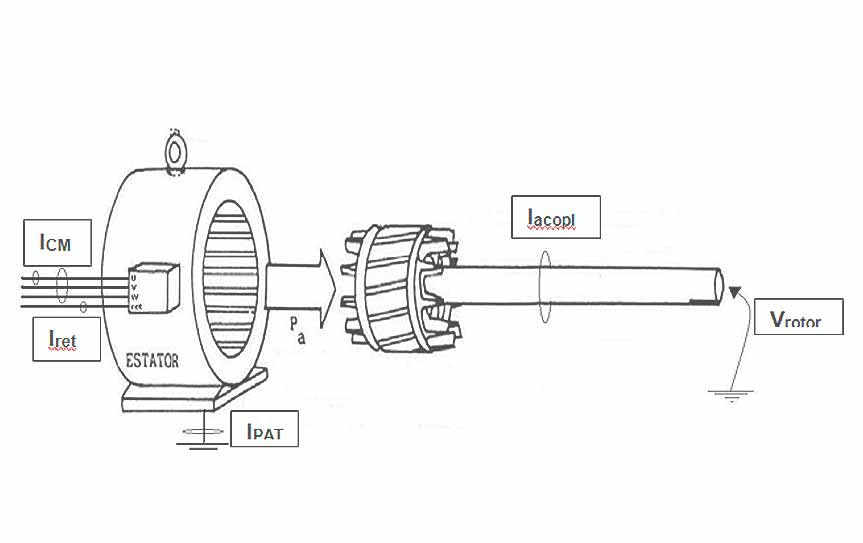 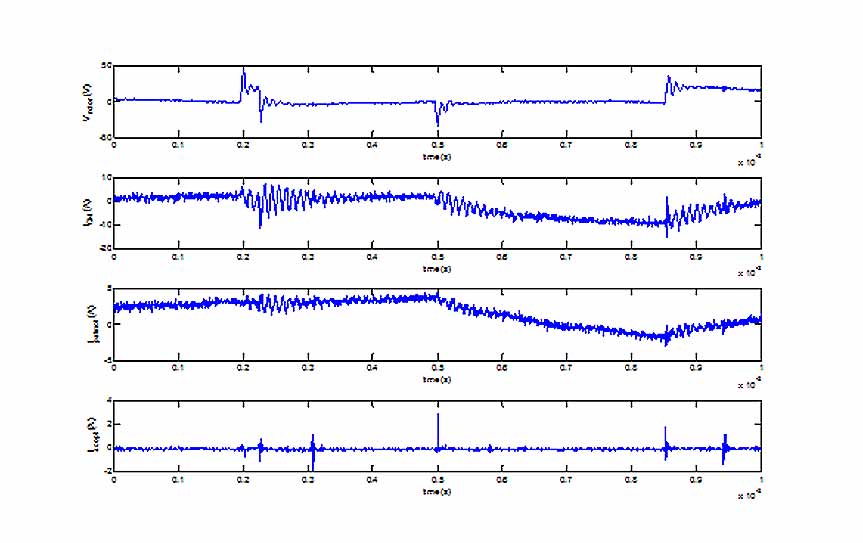 In order to give you a better service we use cookies on our websites. By continuing to browse the site you are agreeing to our use of cookies. To learn more about how we use the cookies, please see our cookies policy.OKRead more